Skip to main content
This is documentation for Obol Network v0.10.1, which is no longer actively maintained.
For up-to-date documentation, see the latest version (v0.13.0).
Version: v0.10.1

The network can be best visualized as a work layer that sits directly on top of base layer consensus. This work layer is designed to provide the base layer with more resiliency and promote decentralization as it scales. As Ethereum matures over the coming years, the community will move onto the next great scaling challenge, which is stake centralization. To effectively mititgate these risks, community building and credible neutrality must be used as a primary design principles.

Obol is focused on scaling consensus by providing permissionless access to Distributed Validators (DV's). We believe that distributed validators will and should make up a large portion of mainnet validator configurations. In preparation for the first wave of adoption, the network currently utilizes a middleware implementation of Distributed Validator Technology (DVT), to enable the operation of distributed validator clusters that can preserve validators current client and remote signing infrastructure.

Similar to how roll-up technology laid the foundation for L2 scaling implementations, we believe DVT will do the same for scaling consensus while preserving decentralization. Staking infrastructure is entering its protocol phase of evolution, which must include trust-minimized staking networks that can be plugged into at scale. Layers like Obol are critical to the long term viability and resiliency of public networks, especially networks like Ethereum. We believe DVT will evolve into a widely used primitive and will ensure the security, resiliency, and decentralization of the public blockchain networks that adopt it. 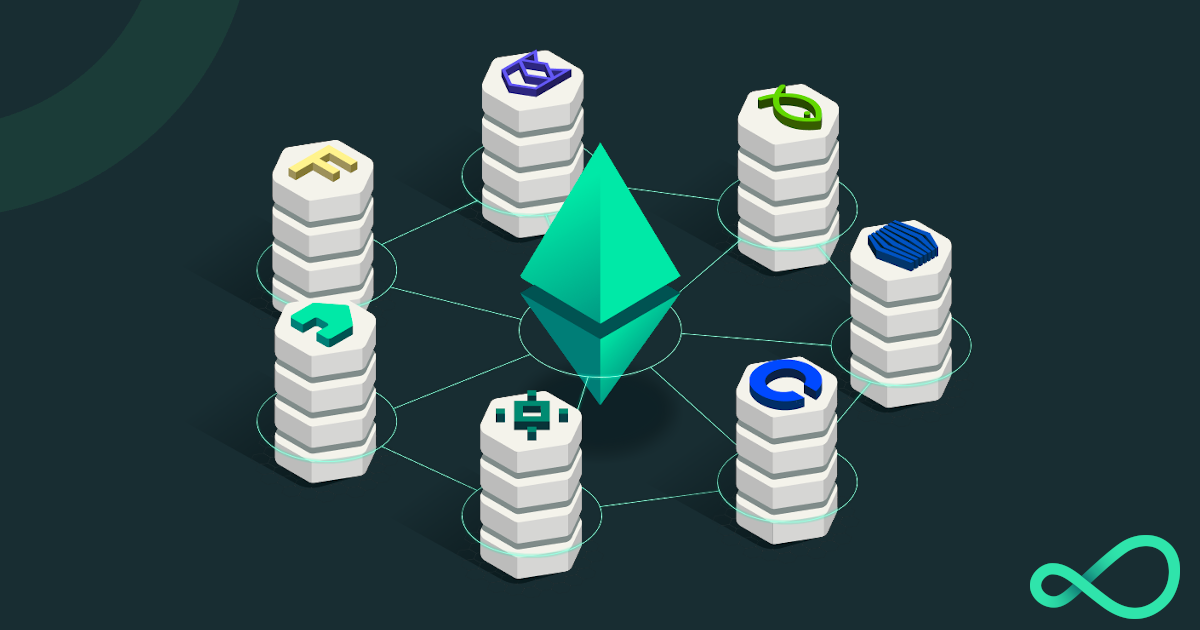